1. Good toughness. The impact value is similar to that of medium carbon steel, more than 10 times that of gray iron.

6. Low Noice. Due to the patented structure to prevent noise, there is no sound when the manhole cover passes by, and it no longer disturbs the people. 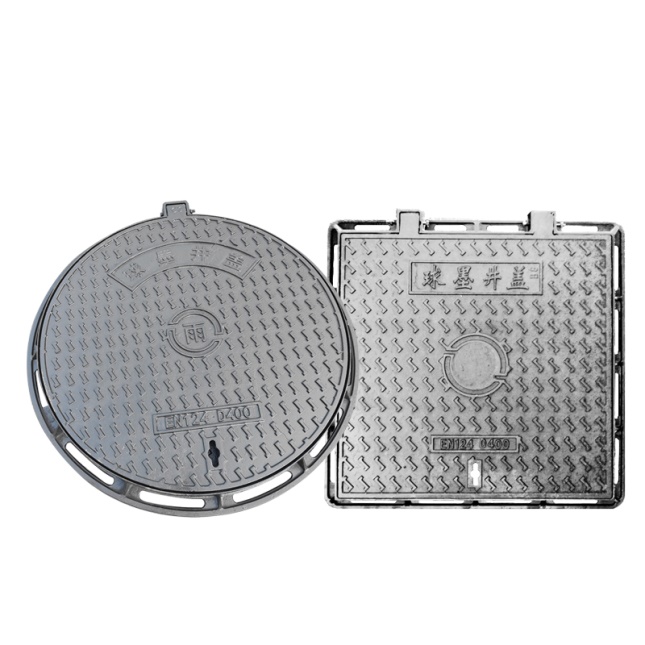